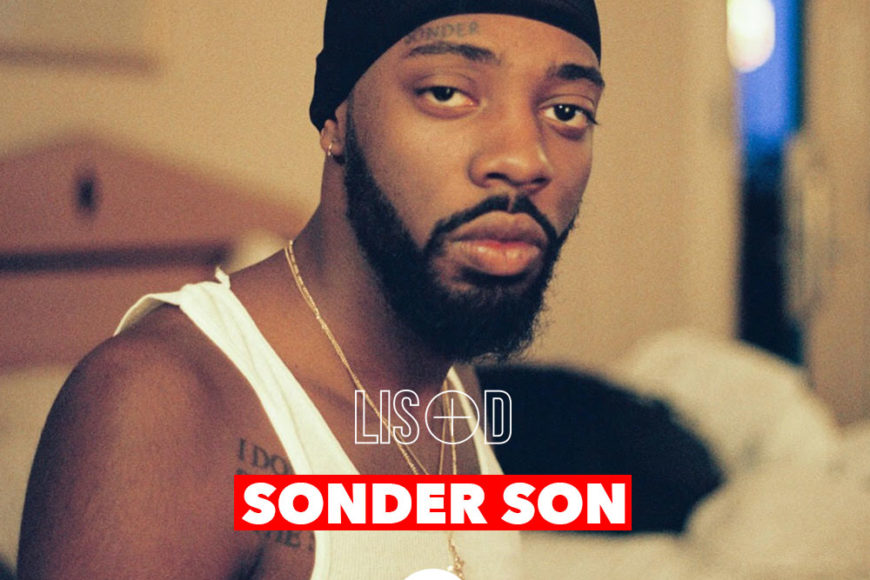 Following the release of his debut full-length album Sonder Son, vocalist and R&B vanguard Brent Faiyaz has released an exclusive playlist as part of his partnership with Listd. The brainchild of a team of independent playlist curators, Listd is an engaging music platform that gives artists the opportunity to be discovered by millions of followers. Ranking in the Top 20 across the world for independent playlists, Listd serves as a hub for movers and shakers to connect with artists and hear what’s next in music.
Listd x Faiyaz’s “Sonder Son” playlist consists of songs from the album as well as songs that inspired Brent in the making of Sonder Son. Fans can stream Listd x Faiyaz’s Sonder Son playlist here: http://spoti.fi/2zahCn4
Share